Work on Bootstrap 3 continues and @fat and @mdo are almost ready to do an official release candidate. Get some more information on the RC and v3 on this page.

If you look at pull-request command Twitter Bootstrap is already quite close to completion Bootstrap 3. But, to my regret, their site preview is not working. And as the following list of changes well, very much wanted to see their repository, documentation gathered by hand and laid out for himself.

The new bootstrap version 3 there have been many changes. First of all, it concerns the fact that the new version is a mobile-first. For example in the grid now have the option not to stretch the blocks are 100% compression to the size of the mobile and tablet According to the website the release candidate of the upcoming launch has been rewritten “to be mobile-friendly from the start.

Instead of adding on the optional Mobile styles they are baked right into the core of the first … Mobile styles can be found throughout the library, and not in separate files. ” Here you can find Bootstrap 3 version tutorial, examples, and templates. 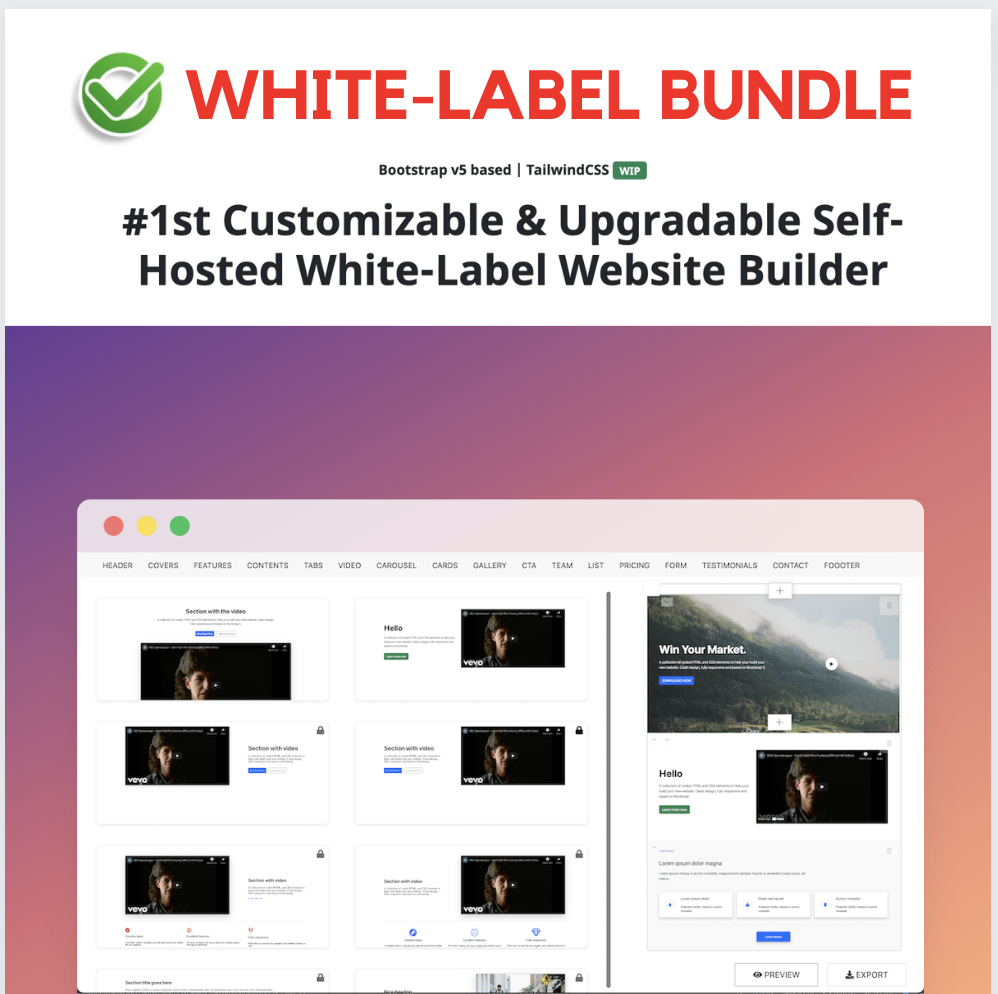 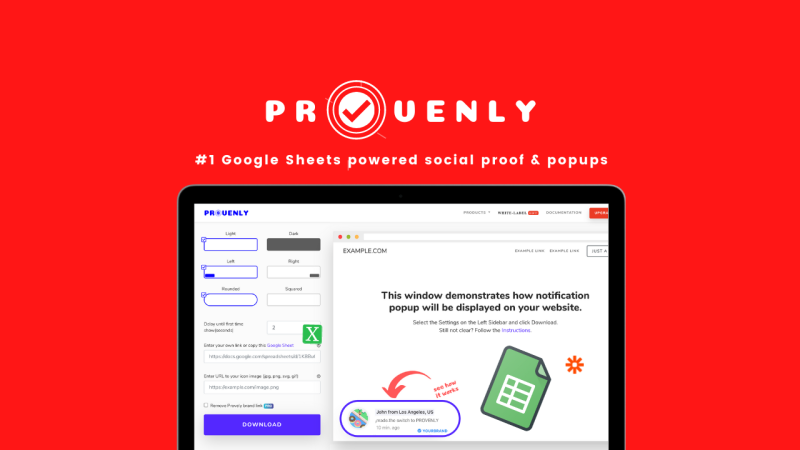 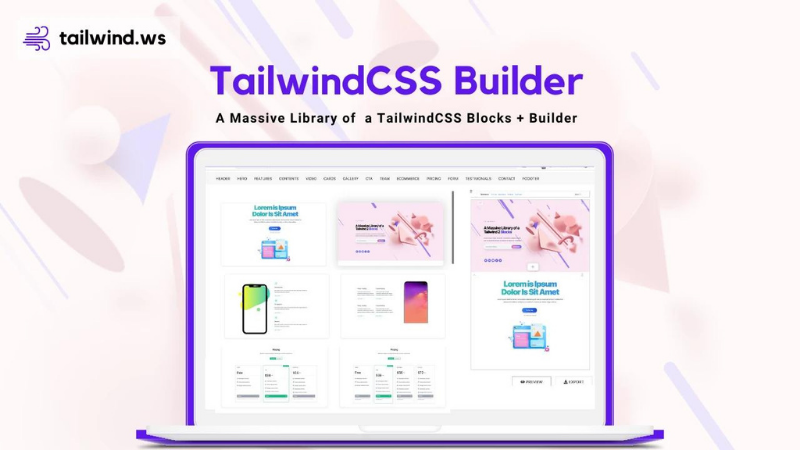 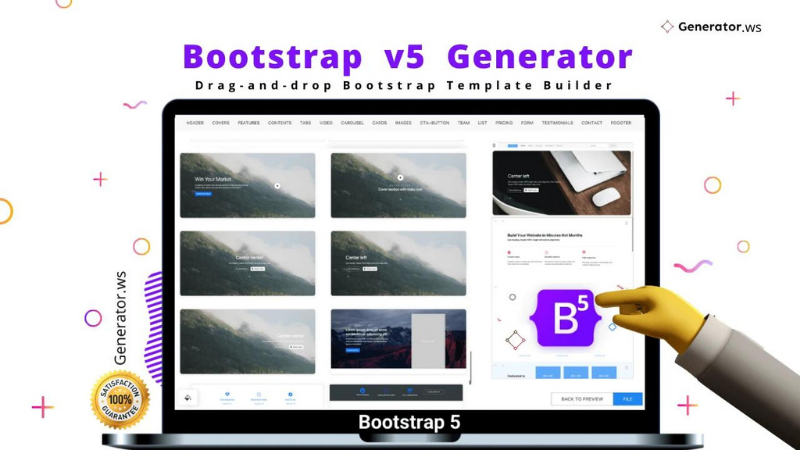